Skip to content
Home>>Technology>>INTERNET STREAMING AND THE WORLDWIDE DEMAND

As the whole world is switching to watching tv online, creation of shows is not limited to just one state or a country or the so-called English-speaking part of the world. there are a lot of developing countries where the internet access has not only become good but better than the first world countries. Here is an interesting fact, India has the cheapest internet in the world with decent speeds. Other countries like China and Spain have become one of the biggest content consumers in the world. let’s look at some changes this has brought in the television and movie business.

Earlier most TV shows were produced in the US keeping in mind the demo graph, it was assumed especially during the start of television shows becoming mainstream that most people who own or watch tv are white middle class. This reflected in the type of shows which are produced. Most shows had white people as protagonists and dealt with issues faced by them, this alienated large part of the world and even in the country as shows being produced in the US were popular all over the world, the only factor being that the rest of the audience wasn’t big enough for the executives to change the type of content. There was even diversity in the executives which were making decisions about greenlighting shows, and this reflected in the final product. It wasn’t just the rich white people who were making the decisions regarding diverse shows.

As internet became more popular and accessible, a new kind of service came to the front. Because of this the shows being produced in some other part of the world was accessible to everyone everywhere and as the worldwide audience increased and started affecting the profits, the content changed as well. There was more diversity, more different kinds of stories were being told keeping in mind the diversity in the population. More parts of the world felt like they were being represented.

When you take a look at some of the most popular videos and content creators on YouTube, you won’t just find people from the US, but countries like Spain, India are at the forefront as well. Even a large part of the audience of creators in the US and UK are from other countries, this shows that it is not just about these first world and developed countries, but other parts of the world as well which need to be kept in mind while making and producing movies and shows. Popular studios have started holding premiers all over the world now as compared to twenty years ago when it was just LA and New York which were given the attention. Different shows and movies are being released keeping in mind the time zones of these different countries which shows the importance that they have gained in the recent years, some movies are released before the US.

Variations Between The Online Casinos And The Traditional Land-Based Casinos 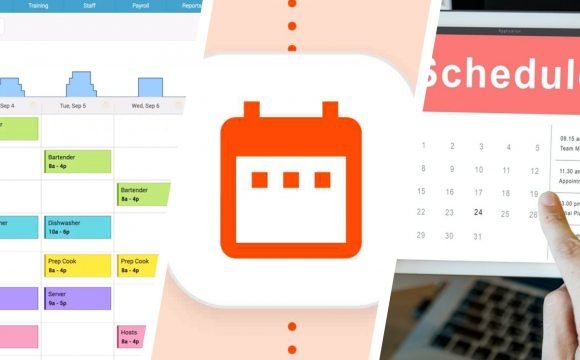 How to Get Your Mobile Phone Number Verified Online

The Importance of Real Instagram Followers for a Brand

Training Excel (Excel Training) – The Basics To Get You Started